EU to ban all transactions with Bank of Russia 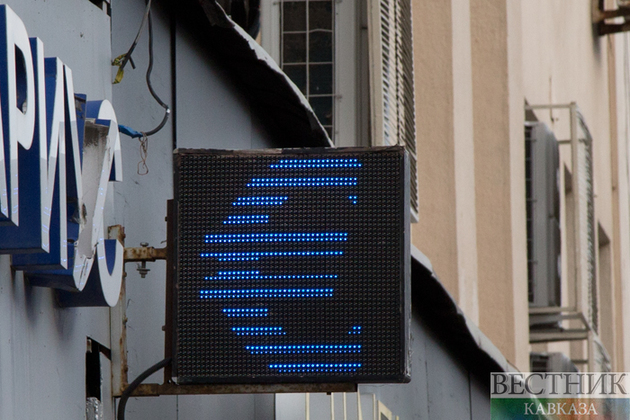 The European Union has decided to ban all transactions with the Bank of Russia and freeze its assets, President of the European Commission Ursula von der Leyen said on Sunday.

"We will also ban transactions with the Bank of Russia and freeze all its assets," she said. According to her, this is done in order to prevent funding of Russia’s military operation.

She also noted that the EU will also take action against the assets of Russian oligarchs.

Russian President Vladimir Putin said in a televised address on Thursday morning that in response to a request by the heads of the Donbass republics he had made a decision to carry out a special military operation in order to protect people "who have been suffering from abuse and genocide by the Kiev regime for eight years."The Russian leader stressed that Moscow had no plans of occupying Ukrainian territories.

When clarifying the developments unfolding, the Russian Defense Ministry reassured that Russian troops are not targeting Ukrainian cities, but are limited to surgically striking and incapacitating Ukrainian military infrastructure. There are no threats whatsoever to the civilian population.