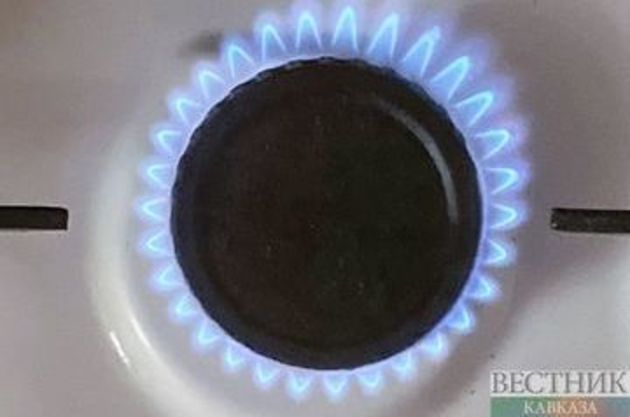 The EU’s vice-president and top climate official, Frans Timmermans, said Thursday that rich countries “need to make sure we actually do what was promised on the $100 billion” — a sum they pledged to give poor nations each year by 2020 but have so far failed to do.

Timmermans acknowledged poor nations’ gripes that not enough of the aid is earmarked for them to adapt to climate change, but insisted spending on emissions reduction remains important.

He said the EU attaches “huge importance” to a reference in the latest draft agreement for the talks to the need to end coal use and fossil fuel subsidies, The AP reported.

But he defended a move by the EU’s executive Commission to back numerous natural gas projects that has been strongly criticized by environmental campaigners.

“Exiting out of coal, for a number of member states, will have to happen through an intermediary phase using natural gas,” he said, adding that the bloc would seek to ensure the pipelines could in future be used for clean fuels such as hydrogen.