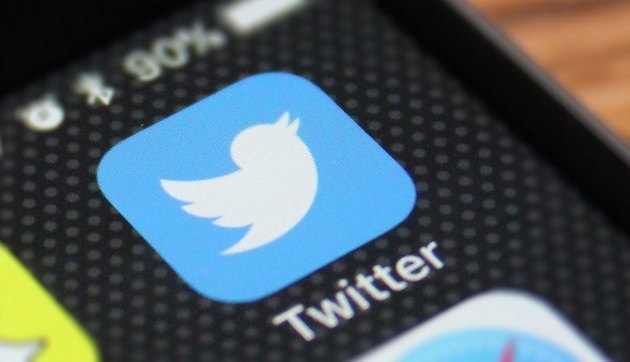 The European Union has threatened Elon Musk's Twitter with a ban unless the billionaire abides by its strict rules on content moderation, setting up a regulatory battle over the future of the social media platform, the Financial Times reported.

EU industry chief Thierry Breton made the threat during a video meeting with Musk on Wednesday, the FT reported, citing people with knowledge of the conversation.

Breton told Musk he must adhere to a checklist of rules, including ditching an "arbitrary" approach to reinstating banned users and agreeing to an "extensive independent audit" of the platform by next year, according to the report.