Egypt bans export of wheat, other staples for 3 months 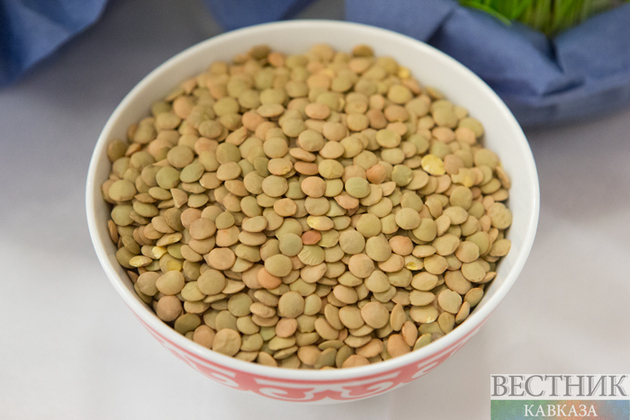 Egypt will ban the export of lentils, pasta, wheat, flour and fava beans for three months from March 11, its trade ministry said in a document seen by Reuters.

Egypt, the world’s top wheat importer, is witnessing a dramatic rise in the price of unsubsidised bread and other staples.

The country is one of several Middle Eastern countries, including Iraq, Lebanon, Tunisia, Algeria and Turkey, that import wheat from the two countries.