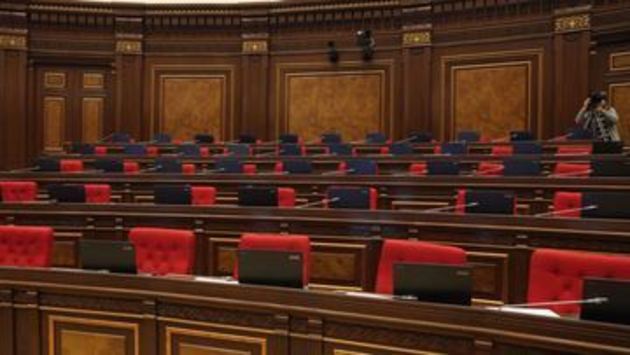 According to the law, electronic voting begins 9 days before the elections, at 8:00 (local time) and continues until 20:00 on June 13th. The voting results will be announced on the day of the main voting on June 20, after 20:00.

According to the list published by the Central Election Commission, out of 650 citizens 287 are employees of Armenia's diplomatic or consular missions abroad and adult members of their families who have the right to vote, and 363 are military personnel who are on long missions or training in foreign countries and their family members.

According to the Armenian Police, the updated voter registration lists have 2,581, 093 eligible voters.

Four party blocs and 22 parties will be running in the snap polls.