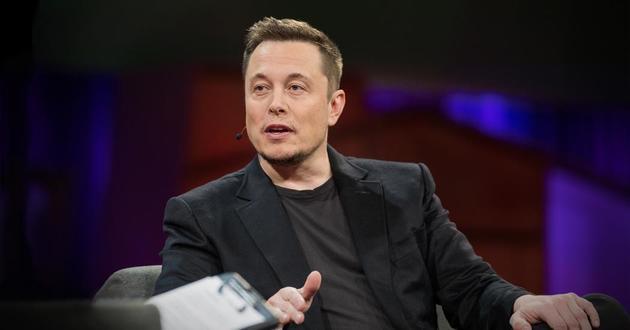 SpaceX and Tesla founder Elon Musk announced on Friday that the deal to buy Twitter has been "temporarily" put on hold pending the results of an investigation determining the number of fake accounts on the platform.

Earlier, the billionaire indicated that one of his priorities for the platform would be to remove "spam bots".

In April, Elon Musk inked an agreement to purchase Twitter for around $44 billion, shortly after becoming the platform's largest stakeholder.