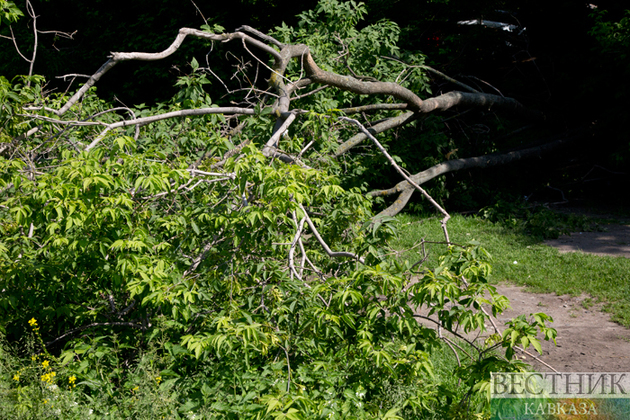 Regional authorities have declared a state of emergency in Russia’s Black Sea resort city of Sochi following torrential rains during the night to Sunday, Sochi’s Mayor Alexey Kopaigorodsky wrote on his Telegram channel.

"The emergencies regime has been declared in the city. <…> The natural calamity has left damages in all district of the city over the past three days. The situation is very serious. The Central district was hit the most. There has been nothing like that in this part of the city in modern history," he noted, adding that clear-up and restoration works continue.