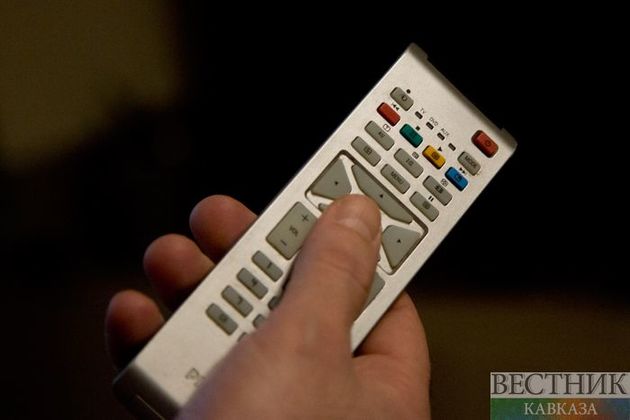 Empire magazine published the '100 Greatest Movies of the Century' list.

George Miller's Mad Max: Fury Road has been voted as the greatest movie of the century by critics and readers in a poll conducted by film magazine Empire.

Peter Jackson's entire trilogy based on J. R. R. Tolkien's novel The Lord Of The Rings: The Fellowship Of The Ring came second in the list, while Christopher Nolan's The Dark Knight came third. Inception came in at number four while Barry Jenkins' Moonlight was voted the fifth-best film of the century.

The Social Network, Avengers: Infinity War, Get Out, Pan’s Labyrinth and Lost In Translation are also in the top-10.

Empire polled both the magazine’s readers and critics to cast their votes online for their favourite films of the 21st century, with separate top 10 lists for the readers’ choice and the critics’ choice also being compiled.