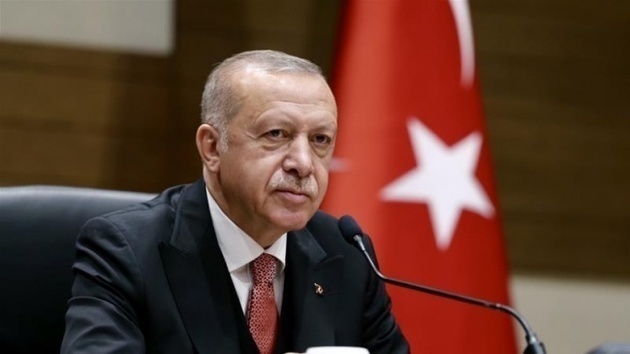 Turkish President Tayyip Erdogan said Armenia's attitude towards Azerbaijan was unacceptable and would have consequences, after days of clashes between the two neighbours.

"We find the situation that has occurred due to Armenia's violation of the agreement - reached after the (2020) war that resulted in the victory of Azerbaijan - to be unacceptable," Erdogan told a rally in Ankara.

"We hope that Armenia returns from this wrong path as soon as possible and uses its time and energy to strengthen peace," Erdogan added. "This attitude will, of course, cause consequences for the Armenian side, which not only does not fulfil the terms of the signed agreement but also constantly displays an aggressive attitude."

Erdogan also reiterated Türkiye's support for Azerbaijan, saying that the world should know that Türkiye stands by its Azerbaijani brothers and sisters.