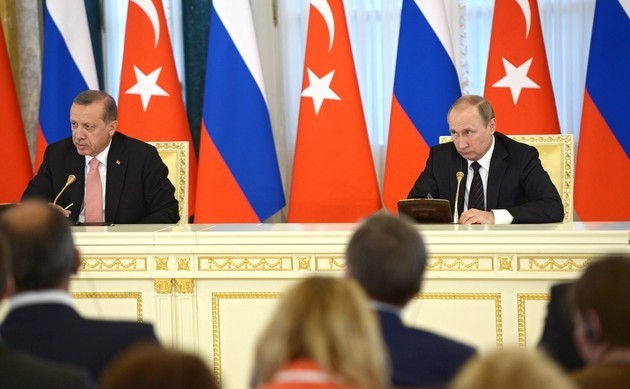 Ankara does not intend to report to the European Union for participation in the summit of the Shanghai Cooperation Organization (SCO) in Samarkand, Turkish President Recep Tayyip Erdoğan said today.

"The European Union will hold us back for 52 years ... and then ask: "Why did he meet with this country, why did he meet with another one?" I will negotiate. While conducting these negotiations, we are not currently accountable to the European Union", the politician said in interview with PBS TV channel, RIA Novosti reports with reference to the Turkish newspaper Yeni Şafak.

Erdoğan noted that he meets with heads of state around the world, including Russian President Vladimir Putin and Chinese President Xi Jinping. "I negotiate with all countries because all of us are parts of this world", he added, recalling that no one asked him such questions during meetings with European leaders. President also expressed his readiness to conduct a dialogue with them in the same way as with members of the SCO.

Erdoğan and Putin plan to meet at SCO summit