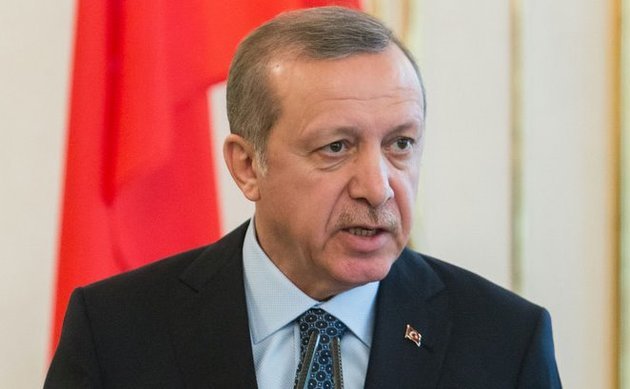 During a press conference in Ankara, Turkish President Recep Tayyip Erdoğan confirmed his intention to hold a meeting of Russian and Ukrainian Presidents Vladimir Putin and Volodymyr Zelensky on the Turkish territory.

"We are saddened that an atmosphere of war has formed between Russia and Ukraine. We expect to hold a meeting between Putin and Zelensky. At the beginning of the next month, I will have a visit to Ukraine," TASS quoted the head of the Turkish state.

Erdoğan also drew attention to the importance of both Putin’s visit to Turkey and his own visit to Ukraine. At the same time, he didn't specify when the Russian leader could come to the republic.

Guterres briefs Erdogan about his meeting with Putin