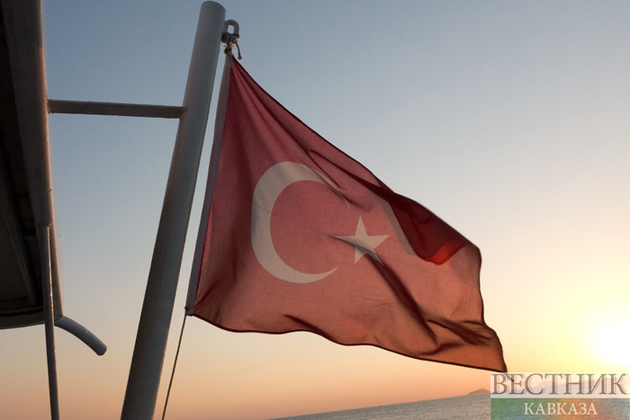 Turkish President Recep Tayyip Erdoğan canceled a rally in western Turkey. This was announced today by the deputy of the ruling Justice and Development Party from Bursa Refik Özen.

The head of state was supposed to speak to his supporters in the city of Bursa, but caught a cold. "Taking into account today's news, the visit of our esteemed president was postponed due to a cold", TASS quoted the deputy citing Haberler.

At the same time, he expressed the hope that the Turkish leader will recover as soon as possible.