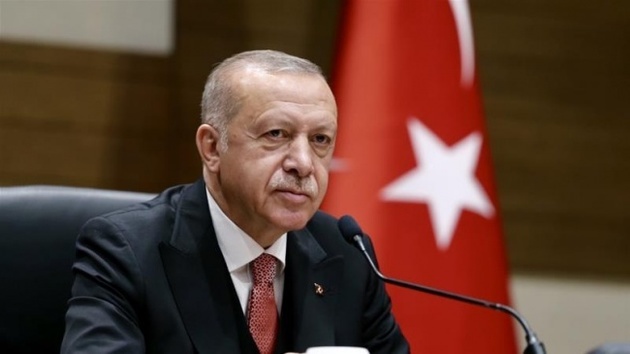 Turkish President Recep Tayyip Erdogan participated in the opening ceremony of the Canakkale 1915 suspension bridge across the Dardanelles, timed to coincide with the 107th anniversary of the historic victory in the Gallipoli campaign.

On Friday, March 18, a commissioning ceremony was held in Turkey.

According to Anadolu Agency, the head of the republic noted that the bridge over the Dardanelles is another symbol of the development and power of the country. "The mega-construction project was implemented in record time - 4 years," the president added.

According to the Turkish leader, the total cost of the project is  € 2,545 bln. The bridge will reduce the travel time between the Asian and European shores of the Dardanelles from 1,5 hours to 6 minutes.