Erdoğan launched the completion of the bridge over the Dardanelles 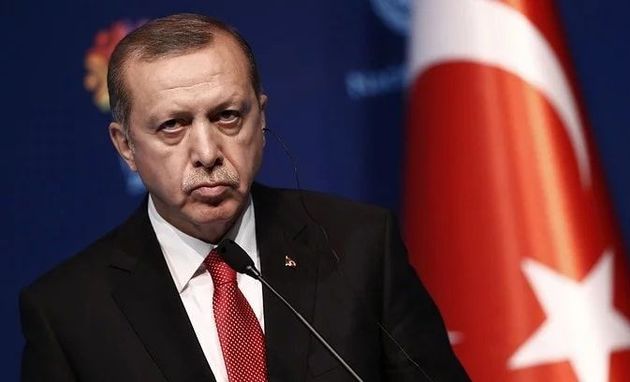 The bridge over the Dardanelles is another brand of a rapidly developing Turkey, President Recep Tayyip Erdoğan said during the construction launch ceremony of the last part of the suspension bridge's span across the Dardanelles.

According to the Turkish leader, the construction of the bridge is carried out according to the model of public-private partnership: "build-run-transfer". "We are entering a period when land, air, rail and sea traffic intersect in Turkey. The importance of our straits in world trade is growing," Erdoğan said, adding that in addition to the bridge, Turkey is "determined to realize another dream of generations - the Istanbul Canal." It is planned that this channel will connect the Black and Marmara seas, alleviating traffic in the Bosphorus.

The construction of a 3.7-kilometer bridge across the Dardanelles Strait has been under way since March 2017; commissioning is scheduled for March 2022.

Turkish Foreign Ministry: We are waiting for Putin to visit Ankara