Erdoğan speaks about the main goal of Turkey 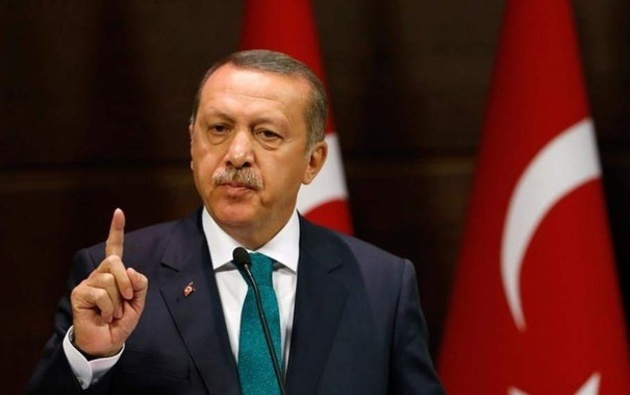 Turkish President Recep Tayyip Erdoğan named the goal of Ankara during his speech at the scientific awards ceremony of the Scientific and Technological Research Council of Turkey (TÜBİTAK) and the Turkish Academy of Sciences (TÜBA).

According to him, Turkey is aimed at getting into the TOP-10 economies of the world.

"Our path is investments, employment, production, export and growth. Our goal is to enter the top 10 economies in the world", TASS quotes the Turkish leader.

He also drew attention to the fact that thanks to the tools developed by the government in the economy, it was possible to save Turkey from a vicious circle. " With our economic path and the tools we have developed, we have saved our country from the vicious circle of the past. We pulled it out of the path of instability and the mechanism of insecurity in which it was stuck", the head of state said.