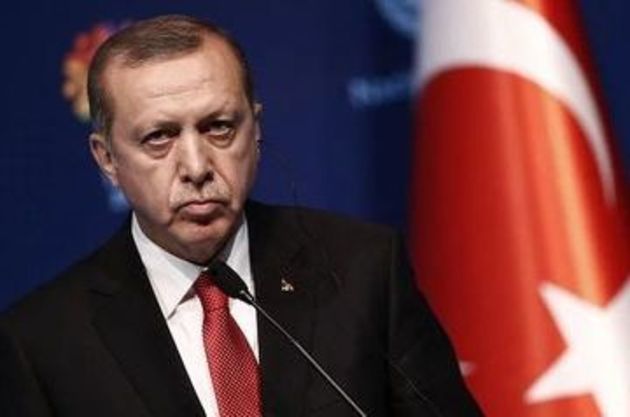 Erdogan's announcement at a meeting of the United Nations General Assembly followed a year of violent weather events in Turkey -- including wildfires and flash floods -- that have claimed some 100 lives.

Turkey in April 2016 signed the landmark agreement on limiting the dangerous emissions that contribute to global warming, which scientists blame for increasingly extreme and more frequent weather events.

But it has yet to formally ratify the accord by a vote in parliament.

Erdogan told the UN General Assembly that Turkey now intends to complete the ratification process in time for the November UN Climate Change Conference in Glasgow.

"I would like to announce to the whole world here from the United Nations General Assembly the decision we have taken following the progress made within the framework of the agreement. We plan to submit the Paris Climate Agreement for approval to our parliament next month," Erdogan said.

"Before the United Nations climate change conference, which will be held in Glasgow, we envisage the ratification phase of the carbon-neutral targeted agreement."