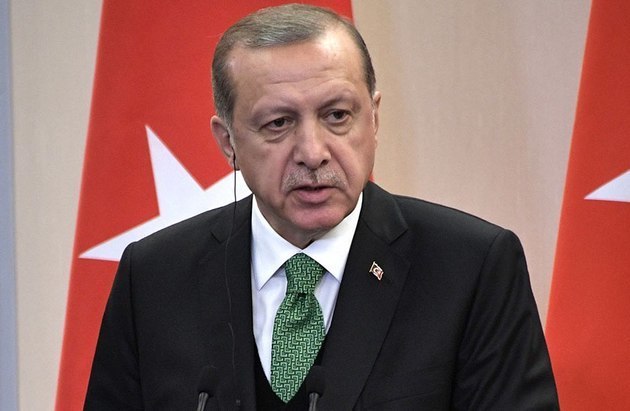 Talking to reporters in Istanbul, Erdogan said the negotiations between Russia and Ukraine yielded “positive” results so far, but not exactly as it should have been.

Noting that the negotiation process will get better, he said: “We are not hopeless.”

Talks between Russian and Ukrainian delegations in Istanbul on March 29 were seen as a breakthrough in the push to halt hostilities.