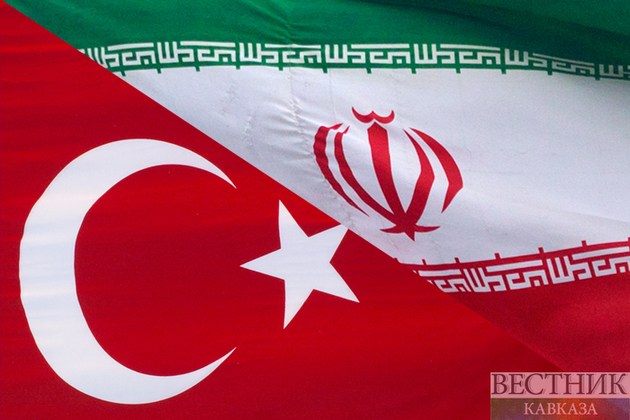 "We have been against one-sided sanctions on Iran and do not approve those sanctions," Cavusoglu said at a joint press conference with Amir-Abdollahian.

The Iranian foreign minister, for his part, said that he discussed with the Turkish president about the formation of a high-level strategic body between the two countries to oversee the implementation of the long-term cooperation pact.