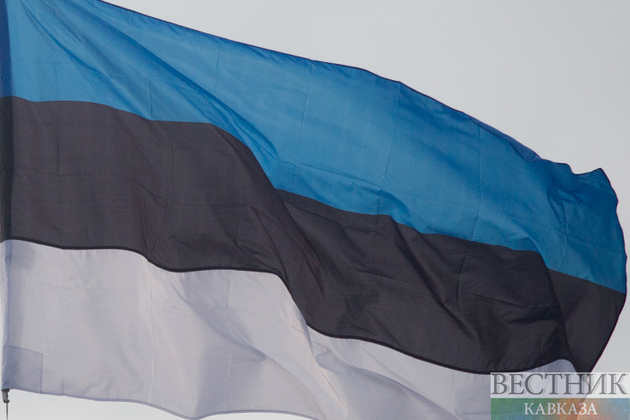 Estonia today joined Finland and Latvia in urging the EU to close its borders to Russian travelers, echoing a call from Finnish Prime Minister Sanna Marin.

Kallas pointed out that most enter the EU through the bloc's eastern border with Russia, putting a burden on Estonia, Latvia and Finland as the "sole access points."

The bloc has issued a series of sanctions against Russia , including a ban on air travel to Russia, but has not banned Russian travelers, who can still enter the EU by bus or car.