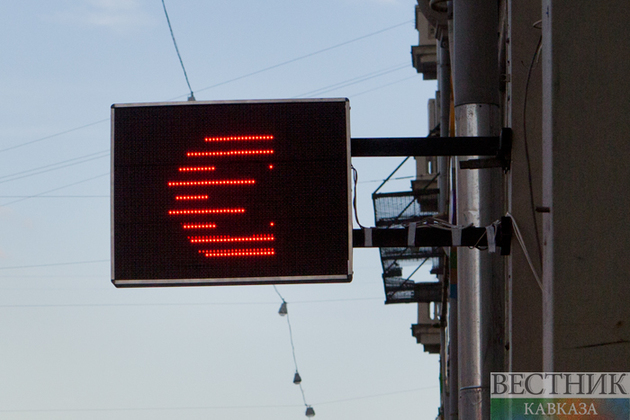 The Euro zone annual inflation hit a new record high of 8.9% in July, up from 8.6% in June, according to official figures on Thursday.

The annual inflation diminished in six member states, remained stable in three, and rose in 18 compared to June.