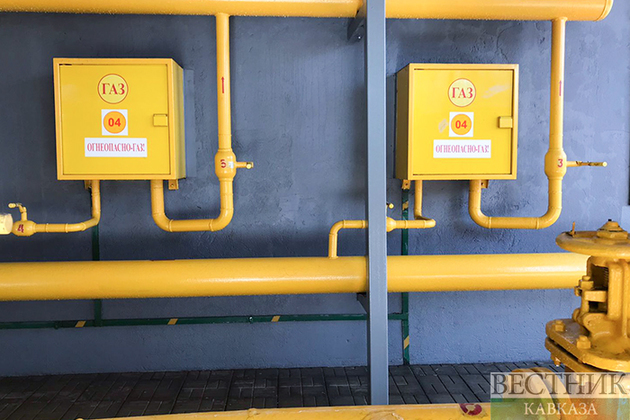 The countries of Europe redistribute the Russian gas through reverse supplies.

On April 27, Gazprom suspended gas exports to Bulgaria and Poland. Since then, applications for pumping through Ukraine via the Russian stations Sudzha and Sokhranivka, which are formed on the basis of demand in Europe, have been growing daily. As of April 30, they amount to 69.5 million cubic meters.

Applications for reverse gas deliveries from Germany to Poland via the "Yamal Europe" pipeline are kept at about 30 million cubic meters per day, which is more than five times higher than the level of April 26, until the suspension of direct deliveries to Poland.

Besides, in recent days, within the framework of the redistribution of Russian gas in Europe, there has been an increase in supplies through the Uzhgorod corridor towards Slovakia.