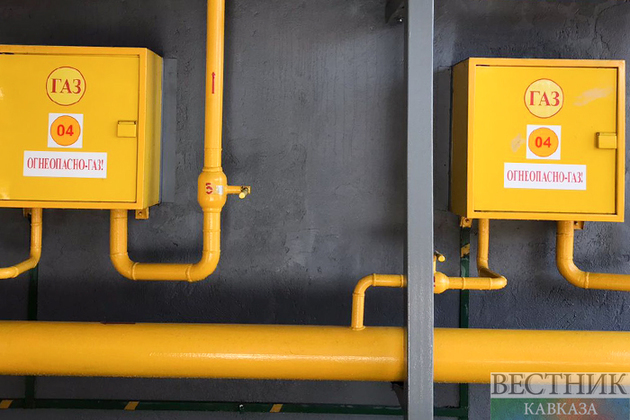 The European Commission (EC) should allow European energy companies to pay for Russian gas in rubles, Italian Minister for Ecological Transition Roberto Cingolani said, adding that this should be a temporary measure.

"I think it would be good, at least for a few months, to allow companies to continue to pay in rubles, while we understand the legal framework and the consequences", he said in an interview with the European edition of the Politico newspaper.

According to him, he hopes for a "quick and clear" response from the European Commission, which is conducting a detailed assessment and previously concluded that the new payment mechanism would violate the restrictions applied. "I believe that oil and gas companies cannot risk paying in rubles and then be accused of violating sanctions, but at the same time they cannot risk not paying in rubles", the minister was quoted by TASS. Cingolani explained that these are long-term contracts, the costs will be extremely high.

In addition to this, it has become known that the EC calls on the EU countries to prepare action plans in case of a halt of gas supplies from Russia.