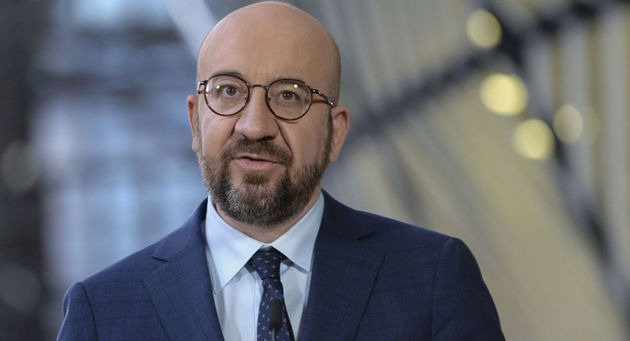 The European Council President Charles Michel will visit Georgia in the afternoon to meet with the leaders of the political parties who signed his proposal yesterday in Tbilisi to solve the political tension in the country which began following the 2020 parliamentary elections.

The proposal by Michel covers electoral and justice reforms, offers pardon for all violations and convictions stemming from the 19-21 June 2019 protests and the conduct of repeat parliamentary elections in 2022 if the ruling party fails to receive at least 43% of votes in this year’s municipal elections., Agenda.ge reported.

The United National Movement which received most, 34 of 60 opposition mandates in the 150-member parliament, has not signed the agreement so far, as well as European Georgia opposition party and Labour party.