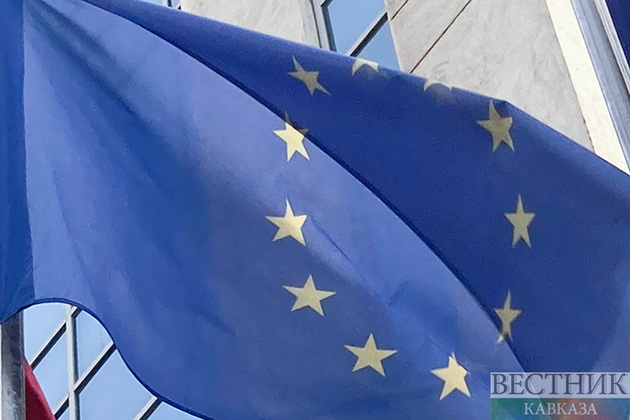 The wrong response to overcome the energy crisis could bankrupt European countries, The Economist writes.

Russia said it will shut down its Nord Stream pipeline for as long as Western sanctions are in place, sending benchmark gas prices surging by another 30%; they currently stand at the equivalent of around $400 for a barrel of oil. At today’s futures prices, annual spending on electricity and gas by consumers and firms across the European Union could rise to a staggering €1.4trn, up from €200bn in recent years, reckons Morgan Stanley, a bank.

Just as when the pandemic struck, governments are reacting with a mad scramble of handouts and interventions. The economics textbooks are being ripped up and the sums are vast. Germany is spending a further €65bn ($65bn, or 1.8% of gdp) on measures including a price cap for a basic amount of electricity for households and firms. The UK unveiled a plan to freeze prices for two years, which could cost more than £100bn ($115bn, or 4.3% of gdp), and will be financed through borrowing.

"But in their haste to act, governments must not throw economic logic and prudence out of the window,"  The Economist. urges.

The most popular tactic - retail energy-price freezes, like those in France - are superficially tempting. They are easy to understand and bring down measured inflation, which might ease some of the pressure on central banks to raise interest rates. But they have huge drawbacks, too.

If prices are capped, demand for energy will remain too high, delaying the crucial adjustment that needs to take place to a world where gas is no longer as cheap. You can already see the evidence for this: higher prices meant that Germans consumed nearly 10% less natural gas in the first half of this year compared with a year earlier. And it may prove politically impossible to end price freezes once they are in place.

Instead of fixing prices there is a better approach. Governments should offer households relief through lump-sum cash rebates on bills, possibly disbursed via utilities firms. This would protect living standards while leaving markets to set the incentive to curb energy use. For the poorest, for whom energy bills eat up as much as a sixth of total spending, rebates will need to be supplemented with other benefit payments.

Rebates and temporary loans are the way to help the economy, then. But how on earth should governments pay for them? The cost will be enormous and come after huge pandemic bail-outs. Europe, including Britain, is spending at least €450bn fighting the energy shock, even before winter has struck. The temptation is to finance the spending through even more borrowing. But wider deficits in a time of inflation will force central banks to raise interest rates even higher, making it more expensive for governments to service their debts.

Keeping the market mechanism is essential in order to incentivise investment in new capacity and innovation in energy storage such as batteries. But it makes sense to shift more of the energy system away from spot prices to long-term contracts, especially as cheap wind power is a growing share of production. The wrong response could bankrupt governments and trap Europe’s power industry in the past.