European business wants to return to Russia as soon as possible 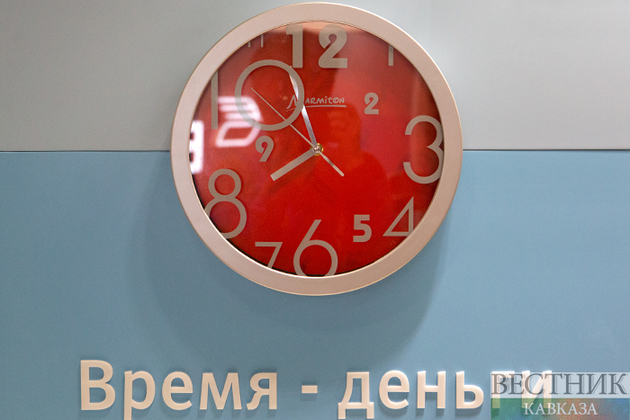 The Association of European Businesses (AEB) said that companies are interested in a speedy "resolution of the situation" and a return to the Russian market.

"It is important to focus on addressing global challenges while continuing to support AEB member companies, which traditionally take part in the most important Roscongress forums. We are all interested in resolving the situation as soon as possible and continuing to work on the Russian market", Tadzio Schilling, CEO of the Association, said during the meeting with the Russian President's Adviser Anton Kobyakov in Moscow.

According to the AEB CEO, in the current realities, it is fundamentally important "to maintain an honest dialogue, to negotiate, to find exactly those points of contact where our views converge and on which we can work", the press service of the Roscongress Foundation quotes.

Kobyakov reminded that it was the business community that became the driving force towards easing sanctions after 2014.

He added that 45% of the countries of the world are located on the Greater Eurasia's territory , more than two-thirds of the world's population live there. "The cooperation of these states unites all spheres of market relations. The global economy dictates its own rules, the world market cannot develop in conditions of its players isolation, we need to provide comprehensive support to each other", the adviser to the Russian president noted.

The parties agreed that business is a bridge connecting the western and eastern parts of Eurasia, and the idea of ​​a common economic space is interesting to European countries.