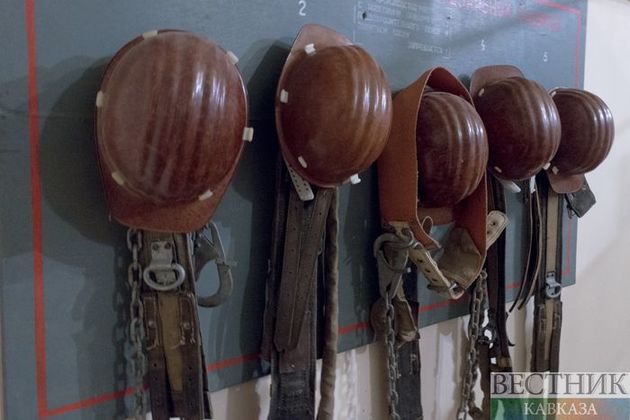 The number of those injured following a fire inside the Listvyazhnaya coalmine in the Kemerovo Region has increased to 41, a source in the emergency services said.

"Currently, 41 coalmine workers have been injured. They all have carbon monoxide poisoning," TASS cited the source as saying.

Smoke in the Listvyazhnaya coalmine was reported on Thursday morning. In all, there were 285 people inside, the majority of them left the coalmine. The evacuation is underway.

Russia’s technological watchdog (Rostekhnadzor) said it has received a report about an explosion in the airway in the Listvyazhnaya coalmine in the Siberian Kemerovo region.

"Smoke in the mine was reported at 09:08 local time (05:08 Moscow time). Fifteen minutes later, we were informed that an explosion occurred at the mine’s airway and that people were being evacuated," a spokesman said.

The prosecutor’s office has launched a probe.

Set up in October 2003 on the basis of the Inskaya coalmine in the Kemerovo region, Listvyazhnaya is part of SDS-Ugol, one of Russia’s biggest coalmining companies.