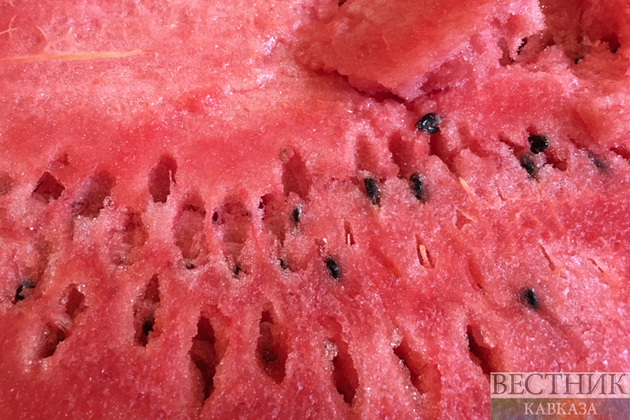 Georgian authorities have detected a higher than permitted concentration of nitrates in imported watermelons across the country, the National Food Agency announced on Tuesday.

The excess concentration of nitrate levels was found in all 12 samples of the fruit taken by the national body.

Sellers were ordered to “prevent, remove or destroy” the product from their stores following the checks, the Agency also noted.

The statement also said authorities would continue to collect and study watermelon samples from the local market.