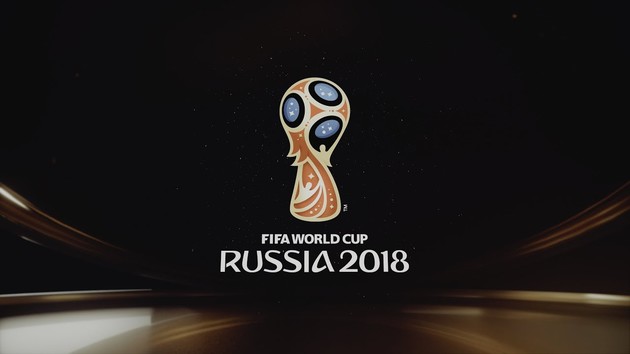 The International Football Federation (FIFA) released a documentary about the 2018 World Cup in Russia. The video is published on the organization’s YouTube channel.

“The 2018 FIFA World Cup Russia™ thrilled from beginning to end. The 21st edition of the world finals also produced countless moments that will endure in the collective memory of those who love the beautiful game. Relive them all with the 2018 World Cup Official Film!,” the description to the video reads.

Putin to meet with FIFA President Infantino in Moscow