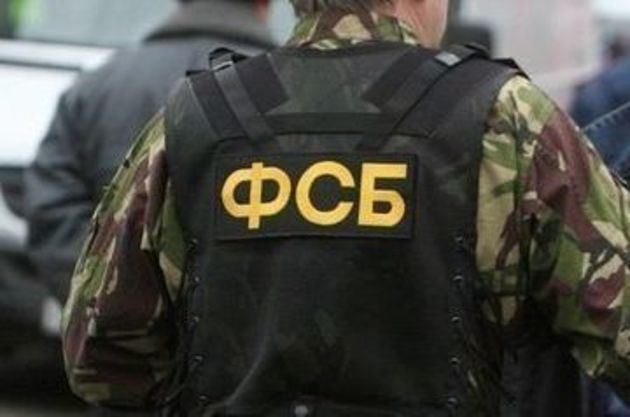 "The FSB jointly with units of the Federal Service of National Guard Forces and the Russian Interior Ministry detained the leader of Tatarstan’s branch of Hizb ut-Tahrir international terror group in a special operation carried out in the Republic of Tatarstan," the Center reported.

According to the FSB, the detained individual disseminated among Russian citizens bellicose Islamist terrorist ideology, which is intolerant towards other religions, and also recruited Russian Muslims in the ranks of the international terror organization."

During the search of his home, officers found propaganda materials of Hizb ut-Tahrir banned in Russia, as well as means of communication, data storage devices used for carrying out terrorist activity, it said. A criminal case has been launched and a search effort and an investigation are underway.