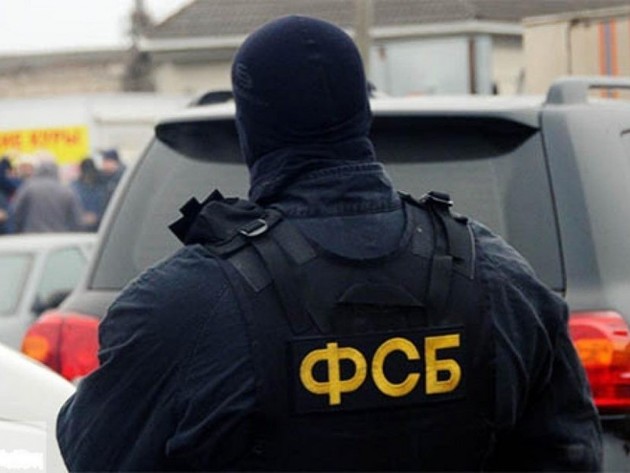 A supporter of the Islamic State terror group (ISIS, outlawed in Russia) who was plotting to carry out terrorist attacks on military facilities has been neutralized in Russia's Murmansk Region, the Federal Security Service (FSB) said in a statement on Thursday.

"The Federal Security Service in the Murmansk Region thwarted the activities of a supporter of the Islamic State terrorist organization, a local resident who plotted to carry out terrorist attacks on the region's military facilities at the behest of the organization's foreign emissaries," the statement reads.

FSB officers tried to detain the man when he was taking an improvised explosive device out of a cache on the outskirts of the town of Kandalaksha. "He resisted FSB officers and was eliminated in a retaliatory action. There are no casualties among civilians and law enforcement officers," the FSB said.

A ready-for-use improvised explosive device, components for its making, bladed weapons, firearms, ammunition of various calibers and clandestine communication means were found during searches of the man's permanent and temporary homes and an inspection of the scene. "It proves that the eliminated terrorist did plan to carry out terrorist attacks," the FSB emphasized.