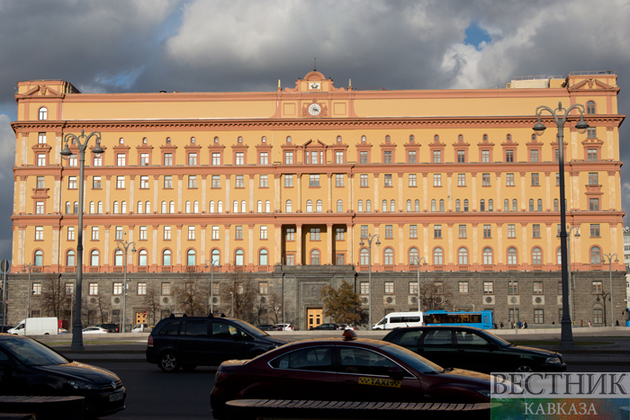 "The Russian Federal Security Service suppressed in the cities of Krasnoyarsk, Moscow, and Novosibirsk the activities of an interregional cell of the international terrorist organization Khatiba al-Tawhid wal-Jihad (oulawed in Russia by a 2019 Moscow District Military Court decision), detaining eight people from Central Asian countries," the FSB reported.

According to the FSB, members of the cell financed a terrorist structure operating in Syria and also called for the commission of crimes of a terrorist nature in Russia.

During the arrest, the FSB found and seized communications equipment, electronic media and bank cards, used in carrying out illegal activities. Criminal proceedings have been instituted, and investigative actions and inquiries are continuing.