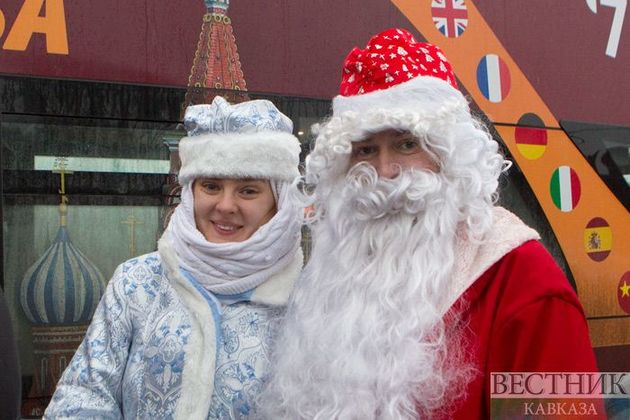 In St. Petersburg, an investigation was initiated after a fight and robbery on New Year's Eve. The corresponding message was published today by the press service of the regional headquarters of the Ministry of Internal Affairs.

On the night of December 31- January 1, the police received a call about a fight at the Spasskaya metro station. According to media reports, a man who professionally works as Father Frost during the New Year holidays was involved in the conflict.

Сonflict near Volgograd shopping center escalates into fight with shooting

Almost one million crimes registered in Russia in six months