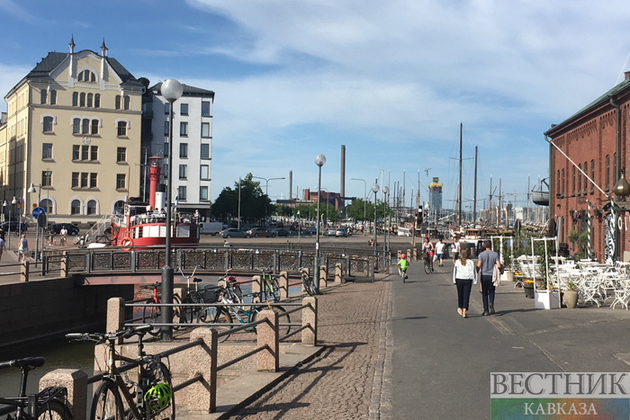 Finland has prepared for decades for a Russian attack and would put up stiff resistance should one occur, its armed forces chief said.

"We have systematically developed our military defense precisely for the type of warfare that is being waged there (in Ukraine), with a massive use of firepower, armored forces and also air forces," General Timo Kivinen said.

Kivinen also welcomed Finland's decision to apply to join NATO. NATO membership would allow Finland to boost its early warning capacity by being part of the alliance's joint airspace control, he said. Nevertheless, he said, "the main responsibility for Finland's defense will still be borne by Finland."

On May 18, Finland and Sweden submitted applications for NATO membership, signed by the foreign ministers, Reuters noted.