Finland puts the brakes on railway service to Russia 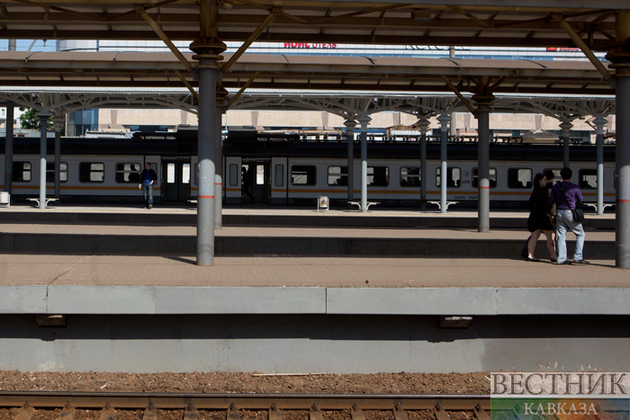 Passenger train service between Finland and Russia will be suspended on March 28, the Finnish state-owned railway company VR said on Friday.

"The Allegro train service will be discontinued from Monday, March 28," the company said.

The railway operator released a statement saying that "on Sunday, March 27, only the morning Allegro service will run from Helsinki to St. Petersburg, and the afternoon train at 3:57 pm is cancelled." Nonetheless, regarding Sunday’s Finland-bound service from Russia, the company assured that "both scheduled departures will run from St. Petersburg to Helsinki".

VR specified that according to the Finnish authorities, continuing the Allegro services "is no longer expedient", since all Finnish nationals wishing to leave Russia have managed to do so.

Allegro trains between Helsinki and St. Petersburg resumed on December 12 after a pause due to the pandemic.