Fire breaks out at Moscow residence of Algerian ambassador 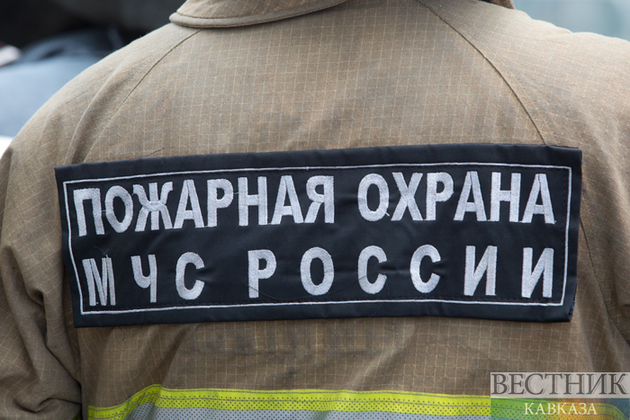 A fire erupted at the residence of the Algerian ambassador to Russia in downtown Moscow, a spokesman for the emergencies services told TASS on Wednesday.

"A fire broke out in the building of the Algerian ambassador to Russia, located on Spiridonovka Street [in Moscow]," the spokesman said.

The fire was immediately put out and the area where the damage was incurred is being specified.