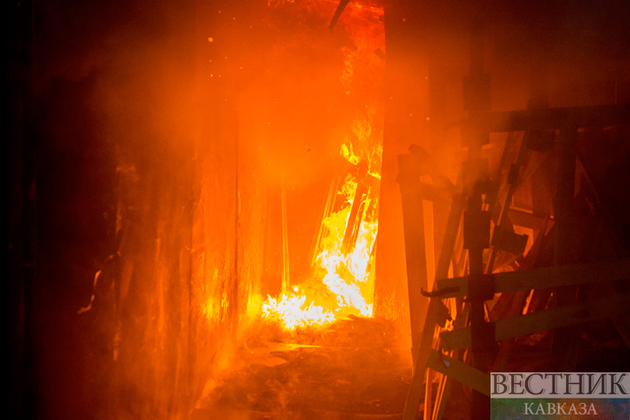 In a tragic incident, some nine people, eight of them children, have lost their lives in a fire that broke out at a house in the northwestern province of Bursa.

The fire broke out at midnight in a house on the second floor of a four-story building in the Yıldırım district.

Upon the notifications, a large number of firefighters, police and medical teams were dispatched to the scene, while the fire was barely brought under control with the one-hour intervention of the fire brigade.

In the fire, 31-year-old Syrian woman Amina Eltaha Elmuse, her six children and two nephews lost their lives while it was learned that the ages of eight children range from 1 to 11.

According to the result of the first examination, nine people were poisoned by the smoke of the fire that broke from the stove and died by burning.