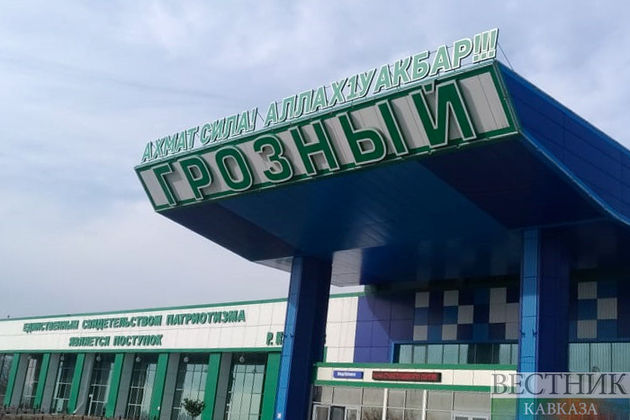 This year, the geography of the charter program has expanded to the Caucasus, now it includes 12 regions of Russia, while a year earlier there were seven regions. The launch of charter flights will reduce the package tours cost up to one and a half to two times, which will stimulate the development of the tourism industry in the North Caucasus, the Federal Tourism Agency believes, AiF-Stavropolye reports.

Most flights to charter destinations will be operated from Moscow, but some regions can also be reached from St. Petersburg Airport.

Earlier it became known that the FUN&SUN tour operator, which organizes charter flights to Chechnya, decided to replace the planes with more spacious ones due to the increased demand in this direction.