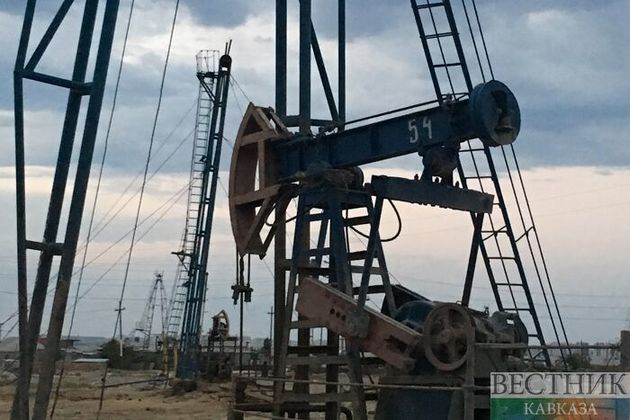 "Oil delivered by the first tanker to Odessa reached Mozyr Oil Refinery via the oil pipeline. The plant has began processing it," he said, adding that the second tanker with Azerbaijani oil arrived at the Ukrainian Port of Odessa on March 15.

"At the same time, the question of price still arises. Yes, Belarus is considering the possibility of constant diversification of supplies, but Azerbaijani oil cannot be an alternative to Russian oil in terms of price level. So far, given the general decline in oil prices due to coronavirus, falling demand and the collapse of the OPEC deal, Belarus is ok with Azeri Light prices. But there are no guarantees that this cooperation will continue after prices recover," Rovshan Ibrahimov drew attention, adding that the supply route only increases the price of Azerbaijani oil imports for Belarus.

Major Russian oil companies stopped shipping oil to Belarus on 1 January due to the absence of an agreement on prices. First Deputy Prime Minister of Belarus Dmitry Krutoi said that Belarus believes it is economically inadvisable and pointless to pay the same amounts of premiums to Russian companies. On 11 March, Belarus Prime Minister Sergei Rumas said that Belarus had presented new oil acquisition proposals to Russia, BelTA recalls.