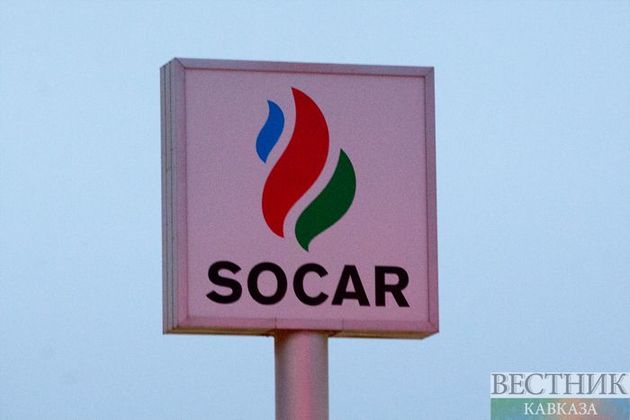 Ahmadov noted that 90,000 tons of Azeri LT (light oil) was shipped on the night of March 5.

Azerbaijan’s state oil company SOCAR confirmed the agreement on the delivery of tanker cargo of Azerbaijani oil to Belneftekhim concern.

In late February, SOCAR will send two oil tankers to Belarus with the volume of 160,000 tons to the Odessa port in March, with its further transportation via the Odessa-Brody pipeline.

SOCAR to send fourth part of oil to Belarus

SOCAR may open network of filling stations in Belarus