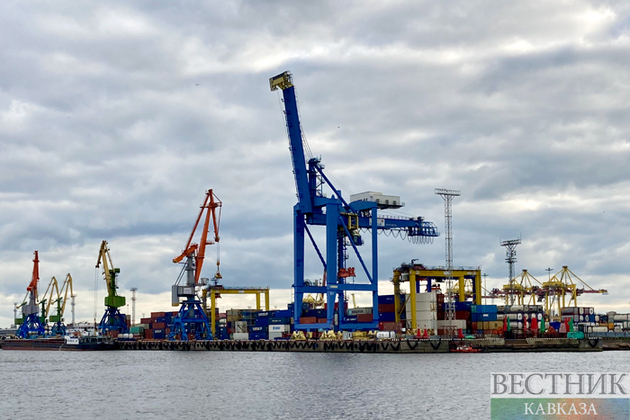 A first cargo ship has left the Russian-occupied Ukrainian port of Berdyansk, head of the military and civilian administration of the Zaporozhye Region Yevgeny Balitsky said on Thursday, after Russia said the port had been de-mined and was ready to resume grain shipments.

"After a stoppage of several months the first cargo ship has left the Berdyansk port," Balitsky wrote on the Telegram messaging service.

According to Balitsky, the first cargo ship to leave Berdyansk was carrying 7,000 tonnes of grain to "friendly countries", TASS reported.

Balitsky said on Telegram the cargo ship was being protected by Russia's Black Sea fleet.