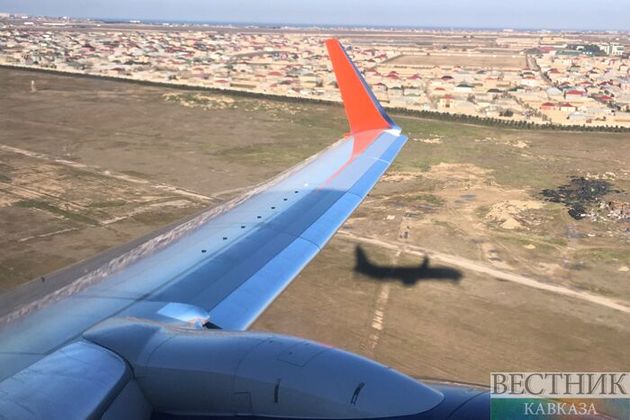 The first known direct commercial flight between Israel and Bahrain landed Wednesday in the island kingdom, just a week after it signed a deal alongside the United Arab Emirates to normalize relations.

The flight was made without ceremony, in sharp contrast to the first El Al flight from Israel to the United Arab Emirates at the end of August. That plane carried U.S. and Israeli officials, including President Donald Trump’s son-in-law Jared Kushner, as well as media.