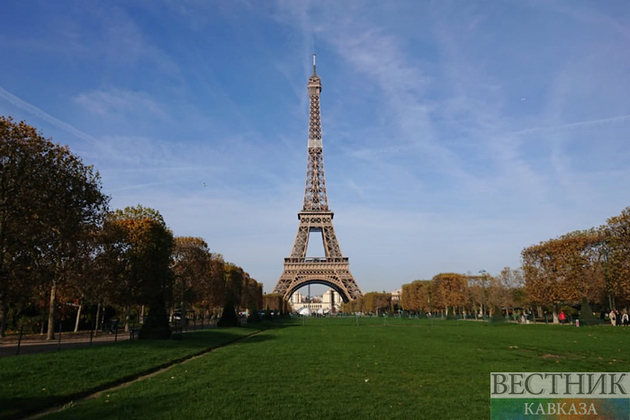 France confirmed the first case of monkeypox in the country on Friday in the Ile-de-France region, which includes Paris.

The 29-year-old man isn’t in a serious condition and is self-isolating at home, according to a statement from the French Health Ministry. He hadn’t recently traveled to a country where the virus is already circulating, it said.

French health authorities are carrying out a thorough investigation into the case, the ministry added.

The rare and potentially deadly cousin of the smallpox virus traditionally confined to regions in Africa is now beginning to pop up across the globe. The French case comes after new and suspected cases of monkeypox have cropped up in New York City, Sweden, Canada and the two biggest cities in Australia in recent days.