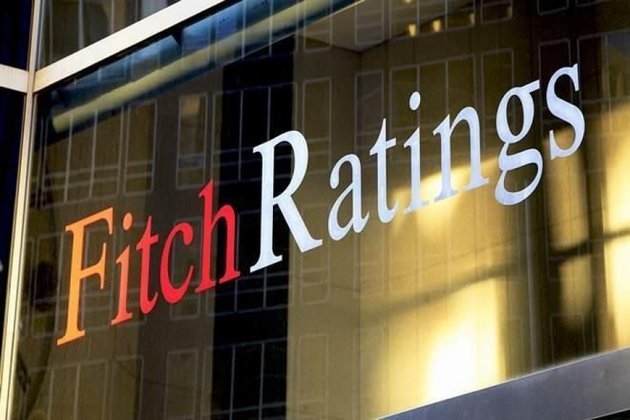 Ratings agencies Fitch and Moody's downgraded Russia by six notches to "junk" status, saying Western sanctions threw into doubt its ability to service debt and would weaken the economy.

Fitch said the only other precedent to such a large six-notch downgrade on a single sovereign entity was South Korea in 1997.

"The severity of international sanctions in response to Russia's military invasion of Ukraine has heightened macro-financial stability risks, represents a huge shock to Russia's credit fundamentals and could undermine its willingness to service government debt," Fitch said in a report.

Fitch said that U.S. and EU sanctions prohibiting any transactions with the Central Bank of Russia would have a "much larger impact on Russia's credit fundamentals than any previous sanctions," rendering much of Russia's international reserves unusable for FX intervention.

"The sanctions could also weigh on Russia's willingness to repay debt," Fitch warned.

Fitch said it expects further ratcheting up of sanctions on Russian banks.

Moody's said on Thursday the scope and severity of the sanctions "have gone beyond Moody's initial expectations and will have material credit implications."