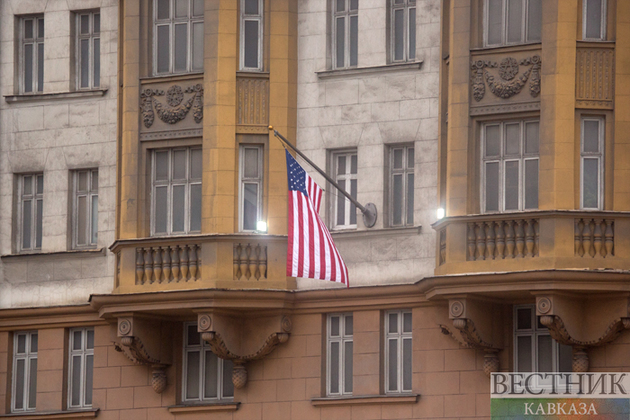 The new five-member delegation is visiting the self-governing island in an effort to "reaffirm the United States' support for Taiwan" and "will encourage stability and peace across the Taiwan Strait," a spokesperson for Markey said in a statement.