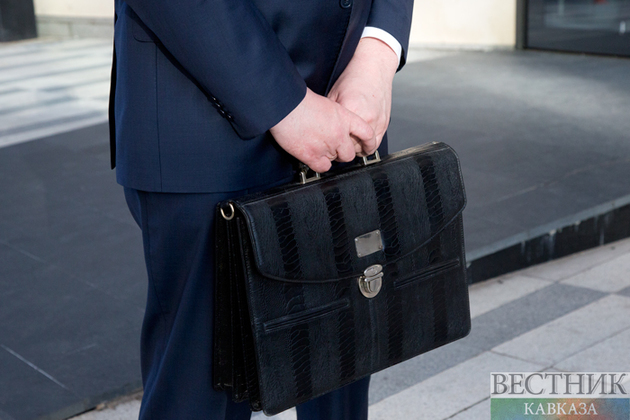 Sozar Subari, a member of the movement, said the parliamentary composition of the movement was expanding with the addition of Eka Sepashvili, Viktor Japaridze, Davit Kacharava, Dachi Beraia and Zaal Mikeladze.

In total, our movement will be represented in the parliament of Georgia by nine MPs, which means that we will have the third largest political group in the legislative body”, he said.

Each of them is very valuable for our movement, and we are sure that they will make an important contribution to the achievement of the goals related to maintaining peace in the country and its stable development”, the MP said.

Subari also noted Viktor Japaridze, a member of the movement, had acquired 52 percent of the share of the Post TV channel, stressing the move would “help us bring the message to the public even more widely”.

He also added MPs in the movement were remaining as members of the parliamentary majority, as the ruling Georgian Dream faction no longer had a majority without the lawmakers of the movement.