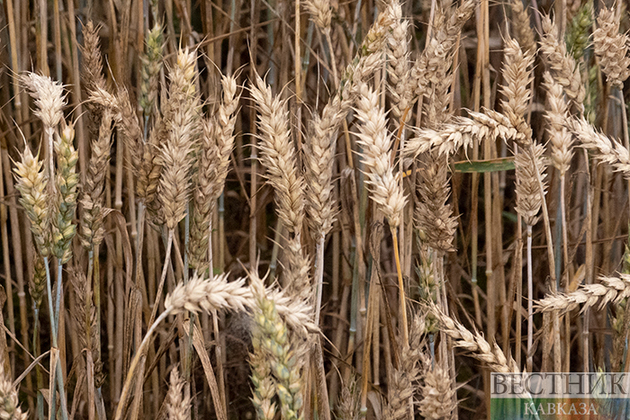 Five bulkers carrying over 116,000 tonnes of wheat and corn departed from Ukrainian ports on Sunday, having been cleared by the Joint Coordination Center, the United Nations said in a statement.

Once the grain reaches its designation, it may be processed and sent to other countries, the JCC said.

"As of 2 October, the total tonnage of grain and other foodstuffs exported from the three Ukrainian ports is 5,760,967 metric tonnes. A total of 534 voyages (281 inbound and 253 outbound) have been enabled so far," the JCC said.