Flight restrictions in southern Russia extended until May 1 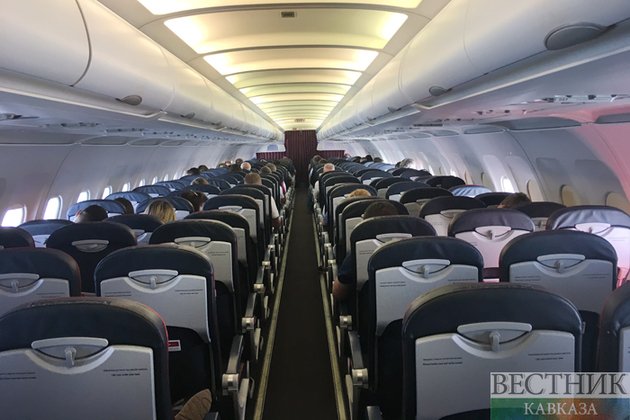 The Federal Air Transport Agency extended the temporary flight restriction at airports in the south and central part of Russia until May 1.

"The regime of temporary flight restrictions at 11 Russian airports was extended until May 1, 2022, 3:45 am Moscow time," the agency informs.

The restriction on flights to the airports of Anapa, Krasnodar, Voronezh, Belgorod, Bryansk, Gelendzhik, Kursk, Lipetsk, Rostov-on-Don, Simferopol and Elista has been in effect since February 24, afterwards, it has been repeatedly extended.

The rest of the Russian airports are working in their usual mode. Carriers are advised to build alternative routes through the airports of Sochi, Volgograd, Stavropol, Mineralnye Vody and Moscow.