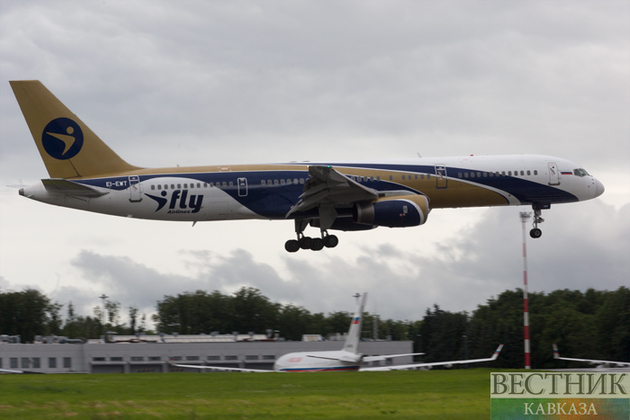 "It is noteworthy that the flight was launched in the year of the 30th anniversary of the establishment of diplomatic relations between Armenia and Kazakhstan. Moreover, the direct route Almaty-Yerevan-Almaty was launched for the first time in the history of transport communication between the two countries", the diplomat explained in an interview with Sputnik Armenia.

According to the ambassador, the opening of the flight was awaited with impatience. He reminded that during the pandemic, many flights around the world, including direct flights between countries, were canceled.

Imanbayev stressed that this event is significant for the bilateral multifaceted cooperation between Kazakhstan and Armenia in the political, trade, economic, cultural, humanitarian, and tourism sectors.

"Currently, cooperation between our countries is developing dynamically in all areas, a trusting exchange of views and dialogue at the highest and high levels has been established", the diplomat said.

The ambassador said that the first flight was for the Kazakh media and bloggers. In order to unlock the republic's tourism potential, a four-day tour around Armenia was organized for them.

It is worth adding that another route for direct flights between Kazakhstan and Armenia is currently being developed. The flights will be operated by a Kazakh company.