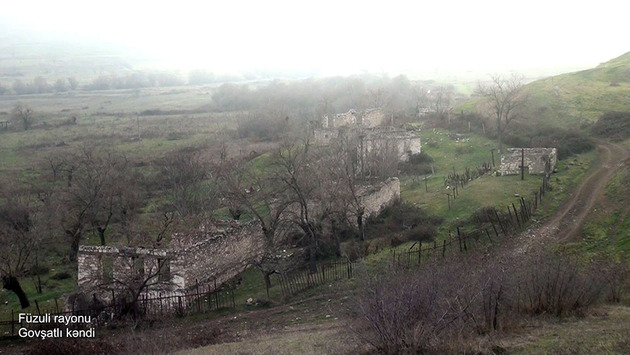 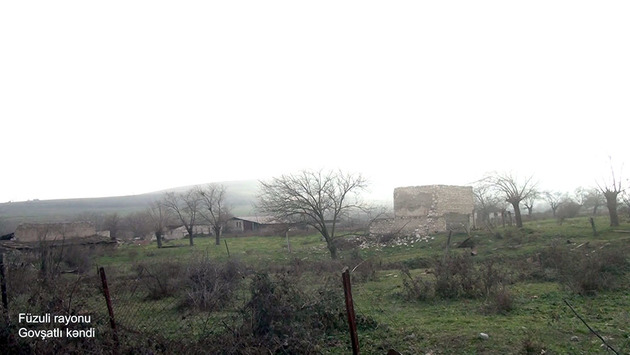 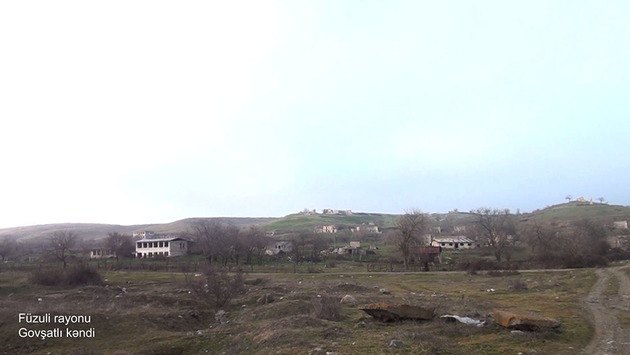 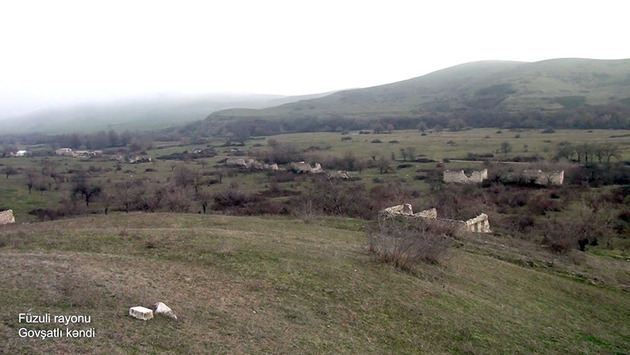 The Azerbaijani Defense Ministry has shown the video footage from Govshatly village of Fuzuli district liberated from occupation.