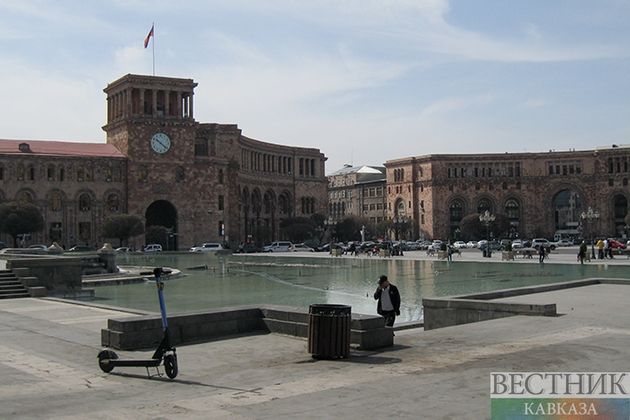 He noted that the government together with the National Assembly is carrying out reforms of the police, the Ministry of Defense and the Armed Forces of Armenia. "In the context of these reforms, we plan to create a separate Foreign Intelligence Agency. And the Security Council apparatus has already begun negotiations with colleagues on the formation of this new structure", TASS quoted him.

Grigoryan reminded that the process of democratization of the security sector has been going on in Armenia since 2018. According to him, the reforms of the Ministry of Internal Affairs will unite three structures: the police, the Ministry of Emergency Situations and the Migration Service.

Lavrov and Bayramov to hold talks in Moscow on Monday